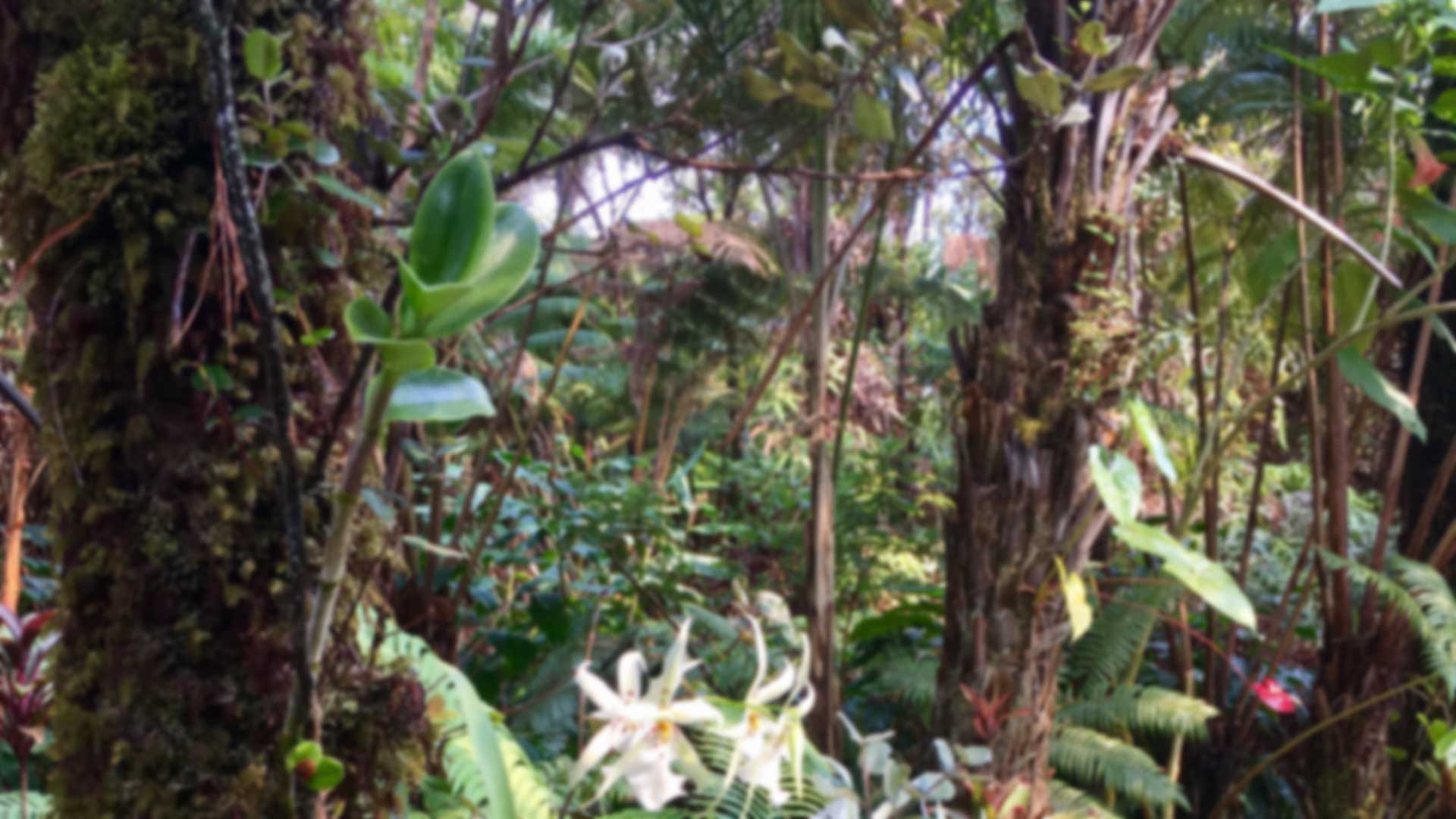 Driving Directions to At the Crater's Edge

At the Crater's Edge is located near Volcano Village, just outside the entrance to Hawaii Volcanoes National Park. Unlike gateway towns to National Parks on the mainland, Volcano is tiny and undeveloped. It has two gas stations/general stores, a couple art galleries, and 4 restaurants. No Motel 6’s, no McDonalds, no bars, and no touristy gift shops.

How to Travel to Hawaii 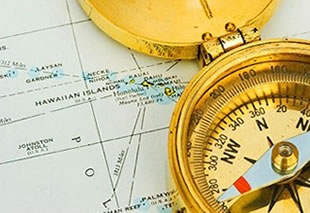 The Big Island of Hawaii, where At the Crater's Edge is located, has two major airports, Kona on the west side and Hilo on the east side. Volcano is 26 miles from Hilo and 96 miles from Kona. The airport codes are Kona ( KOA) and Hilo (ITO). Hawaii is serviced by many United States-based airlines, including United, Delta, American, Alaska, Virgin America, Island Air, Mokulele, and Hawaiian Airlines. Outside of the US, jetBlue, Air China, China Airlines, China Eastern, New Zealand, Korean Air, Qantas, Phillippine Airlines, Japan Airlines, Asiana Airlines, and Fiji Airways travel to Hawaii.

A few airlines offer a direct flight to Kona, and others offer transfer flights from Hilo to Kona. Many visitors rent a car in Hilo and make the 45-minute drive to Volcano, giving them the ability to travel around the island at their leisure.